Spectacle Blinds are generally applied to permanently separating pipe flanges. A Spectacle Blind is a steel plate cut into two discs of a certain thickness. The two discs are attached to each other by section of steel similar to the nose piece of a pair of glasses. One of the discs is a solid plate, and the other is a ring, whose inside diameter is equal to that of the pipe flange.

Maintenance on a pipe line or changes to process flow routes can be a reason to rotate the spectacle blind in the "close" position. This change over will take place by rotating the Spectacle Blind through the hole in the interconnecting section. By loosening of all bolts, and removal of all but the pivoting bolt, the Spectacle Blind can be rotated. After replacing the gaskets, the bolts can be re-assembled and tightened.

Spades and Ring Spacers are basically the same as Spectacle Blinds, except that both are not attached to each other. Spades and Spacers can be applied in systems where maintenance is often not necessary, or in applications with large pipe sizes. Depending on the flange size and the Pressure Class, Spades can weigh hundreds of pounds. To prevent unnecessary weight on the flange connections, usually Spades & Ring Spacers will be chosen in place of Spectacle Blinds.

ENEX i-LOCK Series H-SPiL is the heavy industry Spectacle Blind, Spade and Ring Spacer Mechanical Trapped Key Safety Interlock product range. It is suitable for the full range of pipeline sizes and pressure classes. The H-SPiL ‘Patented’ lock portions and keys allow for either dual or single trapped key sequential or standalone operational procedures. The basic principle of this safety equipment is to lock the spectacle blind, spade or ring spacer at a predetermined position. For dual key system requirements, only if both rotary keys are inserted and rotated 90°;, will the internal locking mechanism housed within the ENEX i-LOCK be released allowing the host equipment to be operated. For single key systems, inserting and rotating the individual key, will release the ENEX i-LOCK internal locking mechanism allowing the host equipment to be operated. Each lock portion and rotary key is uniquely coded to allow a truly safe operating sequence procedure. Once the host equipment operation has commenced, the initially inserted key will be trapped and only when the host equipment has reached the opposing predetermined position will the next sequential key be released.

H-SPiL product range can be supplied with on/off switches and proximity limit sensors to confirm :

The normal operations position of all the above shall be recorded and logged on a register (database) which is maintained at each location. 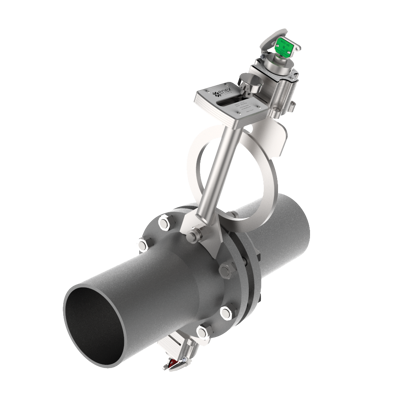 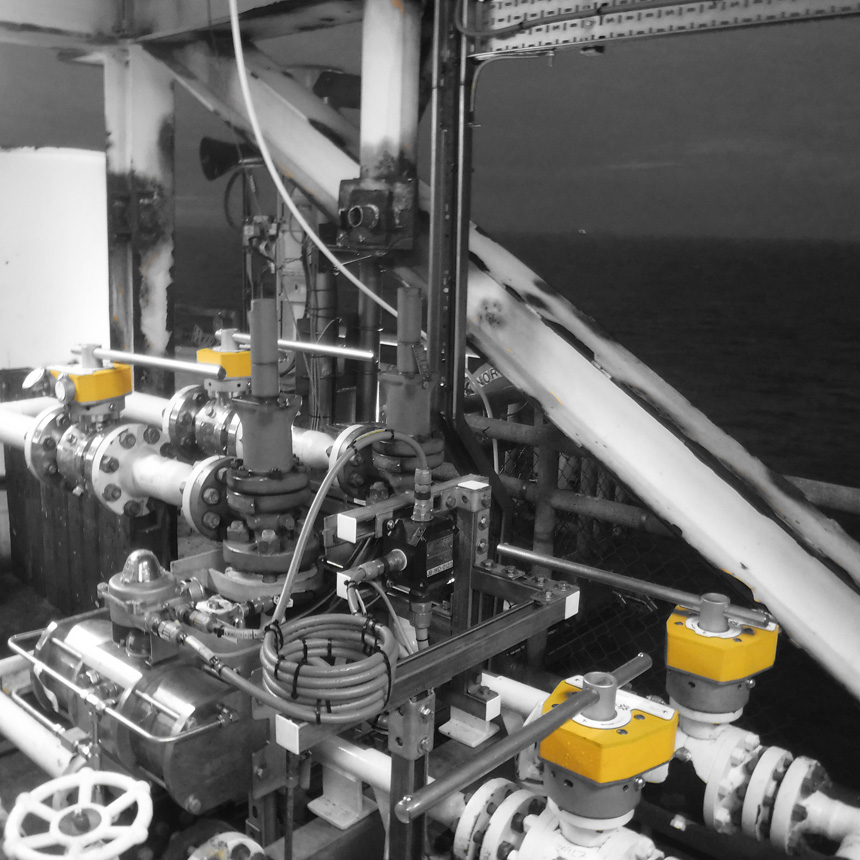 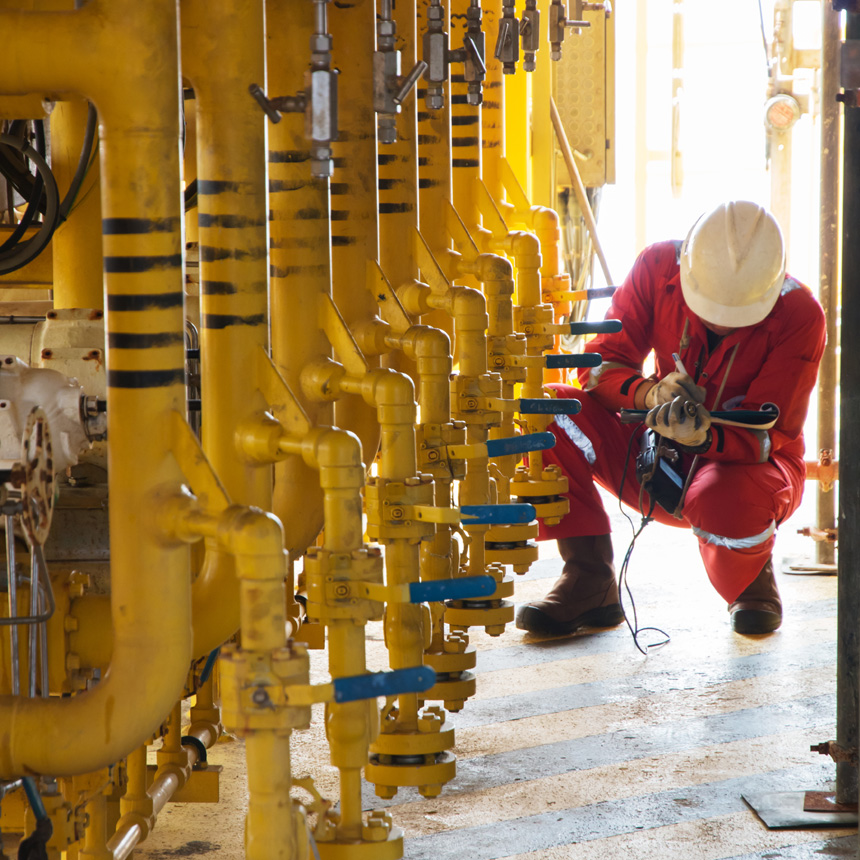